A downloadable game for Windows

Surbit is a survival shooter game with tower defense elements where you need to stay alive as long as possible!

During the day, roam the map in search of materials - you'll need these to build defences. Resistance should be light during the hours of the day, so you'll need only worry about a few enemy scouts here and there.

At night time, prepare to fight! Build a base and defend it to your last breath as hordes of enemies attack from all directions. As you survive for more days, you'll face stronger and more varied enemies as the opposition attempts to destroy the expanding base you've set up - but fear not, your sentries will also level up the more they experience combat.

You can create sandbags, wall off parts of the map, and build your own sentry guns that will automatically attack nearby enemies.  Every 8 days, you'll get a choice of one of two weapon upgrades to choose from. Each choice has its own branching path - there are a total of 15 different weapons that you can obtain.

Basic controls are as follows: WASD to move, mouse to aim, numbers 1-8 (or the scroll wheel) to build, and Escape to pause. Left click to shoot or build, and right click to cancel build mode. There are more options in the pause menu. This game features an online scoreboard - survive as long as you can and aim for the #1 spot!

-Weeky mode: Every week there's a new randomly generated challenge! Compete on the leaderboards using the week's loadout and aim for the highest score every week!

-Hardcore mode: Think the main game is too easy? This is the mode for you! Enemies are ruthless - they're not only stronger but come in much bigger numbers. Not for the faint of heart.

Version 1.1 has been released! The two major inclusions in this version are new turrets and randomly generated maps. There are now fifteen different turrets to unlock - however, you can only use four at a time. Unlock new turrets by completing specific tasks outlined on the selection menu!

Use a program such as 7zip, WinRAR or WinZip to extract the files to a folder, then launch surbit.exe 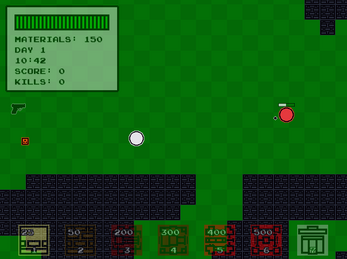 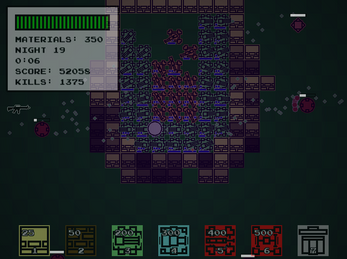 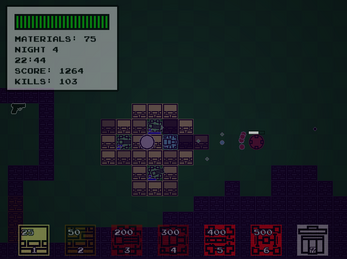 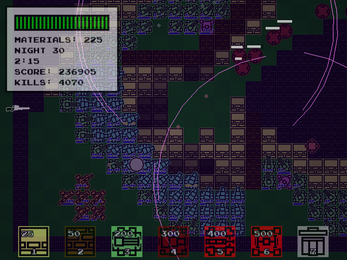